The long-term effects that LSD had on me were amazingly positive, and I go into a lot of detail about them in my memoir LSD and Beyond. I was fortunate to be a research subject taking LSD in a secure and loving situation. It was at a place called the International Foundation for Advanced Study, the title chosen no doubt because its acronym was IFAS. The psychologists and other professionals had all taken it themselves and they were at home with its effects. This was helpful, as their presence was comforting when I hit some rough spots in my session.

This was on a summer day in 1964, just after I graduated from Stanford. LSD was still legal then, and the research being conducted was on its effects on normal people. I went to the IFAS office, which was fitted out with a comfortable sofa, headphones, and a record player. As requested, I had brought some records I wanted to listen to. After I took the LSD I was given, I got comfortable on the sofa and let a Brahms symphony wash over me. Nothing happened for a little while, but just as I wondered if anything would happen, I noticed that the music was moving through my body.

I won’t tell the whole story of that day here, as I tell it in my memoir. But there were some times when I had to face fears from different parts of my life and even fears directly from my imagination. Those bits were what could have been called a bad trip.

Then I saw the face of Jesus. This was a total surprise, as my mother had raised me as an atheist. But there he was, real as could be, with love radiating from him.

That was the key point in my experience. His compassion was tremendous.

Once it was over, I still felt his love. I often still do, over 50 years later.

My life was changed in many ways. I don’t want to provide spoilers for the book, but I can say that the work I went on to do, the man I married, the relationship with God I developed, and more, were all affected. This doesn’t mean that I recommended LSD to people; some of my friends had bad experiences with it. But for me, the long-term effects of LSD were really great. It was one of the most important days of my life. 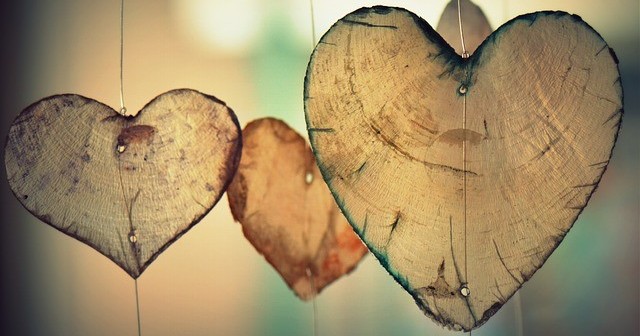 8 thoughts on “The Long Term Effects of LSD on Me”